Mr. M. C. Cato was born to the late Whittie and Leundra Morris Cato.  He was a member of North Pleasant Hill Baptist Church where he usher, male choir member and teacher of the adult men Sunday School. He was ordained as a deacon in 1958.  He served as a World War II veteran and received an honorable discharge.

Mr. Cato was married to the late Reaner Mae Smith and to this union, four children were born.  He was a farmer and construction worker.

He was preceded in death by one sister, five brothers, daughter-in-law, son-in-law and three grandchildren. 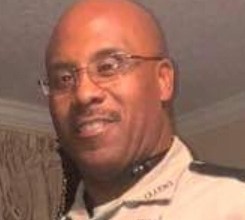 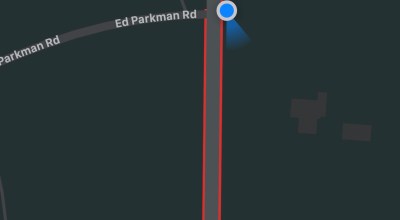 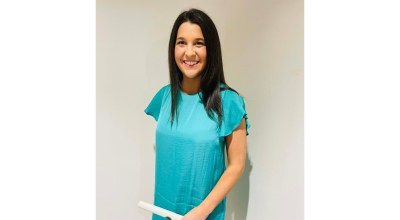