Mrs. Helen Lee was born to the late in Conway, Arkansas, to the late George and Corine Dukes.

She later moved to Chicago, Illinois, where she met and married and to that union, she had three children.

She pursued a career in Cosmetology.  She later met and married the late John Lee.

She became a member of Tree of Life Church where she served as an aide.  She then relocated to Bassfield, where she was caregiver for her husband and the late Adeline Taylor.

She is survived by five children, Johnny of Normal, Illinois; Denise (Forrest) of Chicago, IL; son, Darnell of Bassfield and Jerry of Atlanta, Georgia; sisters, Naomi (Paul) of South Bend, Illinois and Alice of Little Rock, Arkansas; nine grandchildren; seven great-grandchildren and many other relatives and friends 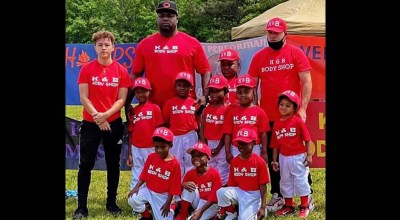