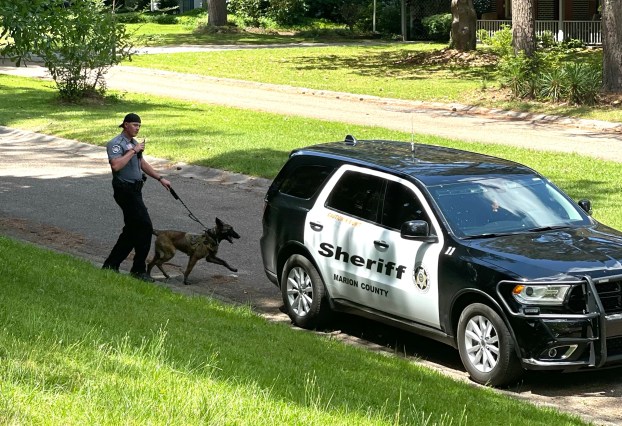 Shortly after the Hancock Whitney Bank was robbed in Prentiss Tuesday afternoon, the suspect was seen at a home in Jefferson Heights. Joe Rush, who lives on LeMoyne Blvd., said he saw a black male walk from his back yard to his front and lay down in a flower bed as a truck drove by. About 10 minutes after the truck passed, the suspect jumped up and crossed the boulevard and ran through the woods at the end of Victor’s Drive.

“He only had one shoe on when I saw him and he must have crossed the ditch behind the house because his other shoe was muddy,” said Rush. Officers found the second shoe in a yard at the corner of Victors and LeMoyne. “He also didn’t have any money on him because he only had shorts and a t-shirt on.” Rush, and his wife Dannell, were unaware the bank had been robbed when they called the Prentiss Police Dept. 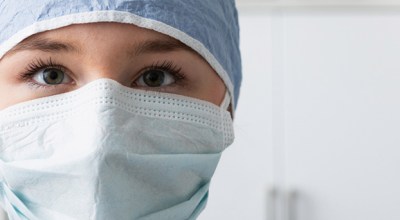 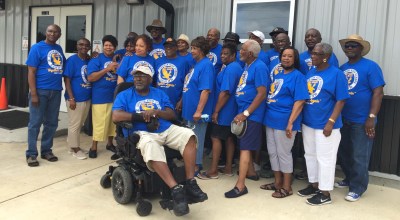 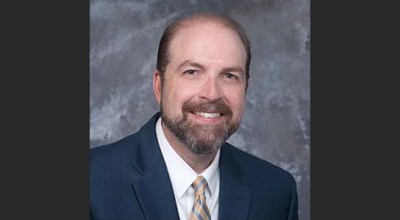 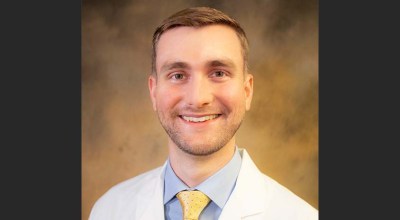